A DEBT OF HONOR: An Obligation Fulfilled! 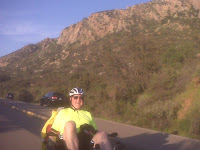 Snydra Mahnvixay, a precious ten-year-old, immediately informed friends, relatives and class mates that she was going to a special steak house in a limo.

Promptly she set to work and in a week she had raised about $200 in pledges. Her first pledge was for $90. Although I never heard of a complaint coming from her, and I seriously doubt that she made one, I know she was crushed when I was unable to physically complete the trip.

Syndra is the lead singer in the Soggy Bottom Bunch Jug Band, Singers & Dancers. As is normal, when Snydra was put in the forefront of the jug band, she was shy in front of so many adults. She played the whistles and sang. After a while the shyness wore off and the band had a gifted singer. Her voice ceased to be child-like and became the voice of a talented adult woman. When she sings, each and every time, the audience breaks out into a spontanious applause.

In Snydra's mind in the pledge contest she was a first place winner. You see, although she is but a little mite, Snydra is a competetive athlete playing soccer, softball and basketball in various leagues.

She attends church faithfully, and at times carries the load of being the only child there. To every adult in church she represents a true treasure. It is a wonder that she is such a very nice, young lady. But, you could not ask for a finer young person, nor a more beautiful one. 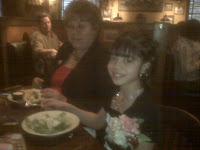 As a debt of honor, arrangements were made to pick Snydra up in a limo and take her to a steakhouse tonight. Her great grandmother, Carol, is her legal guardian. She let Snydra know that something special involving eating was going to happen but she did not tell her what.

It so happens that the jug band has been invited to be the guests at a dinner to show appreciation for the charitable work the band does. Snydra somehow believed this was to be the special dinner and she believed she would have to sing--although we haven't practiced since last fall. (The band doesn't play in the winter because so many seniors are away for the winter).

My daughter, Kimberly, offered to arrange for a stretch limo. Julie and I have just purchsed another Lincoln Town Car, like the one above, so we declined Kimberlie's generous offer. Unfortunately, it has rained all day and the charcoal grey town car was not as impressive for Snydra as we would have liked.

Caine's Florist made up a beautiful, multi-flowered corsage for Snydra and I picked up an award ribbon. It turned out to be her first corsage and I said she would always remember the handsome guy who gave her her first corsage. HA. 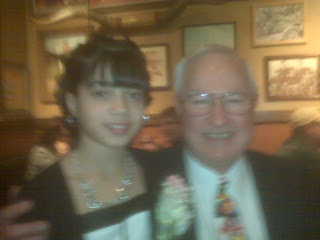 Although overcome by shyness, this lovely little ten year old was truly beautiful tonight. She had on a black sheath dress with a light covered top wrap. She was wearing what may have been a black lambskin shoulder wrap. Her hair was up and her jewlery was very complimentary. I hope she felt as beautiful as she was. I am sure she enjoyed the event. 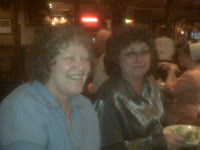 Carla Ludwig, the dearest of friends and a full pardner in crime with my wife Julie, is the children's worker and Sunday School teacher in our church. We invited her to join Julie, Carol and I in this special evening.

One more obligation behind me. 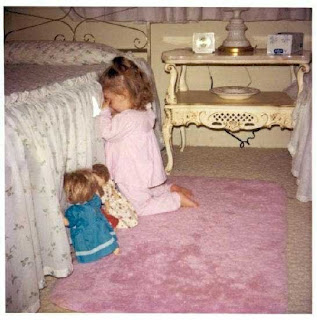 "Where two or three are gathered together in my name, there am I in the midst of them"

"Suffer little children to come unto me, and forbid them not, for of such is the kingdom of God".