IGNORANCE BLISS? Nah! Its a pain in the behind!

I hate being ignorant! My mother, bless her memory, said that "Walt will always be going to school". As usual, she was right as I went to school throughout her life, from Mike Vance's Institute of Creative Thinking to the University of Akron. I still go to school intermittently. There is soooo much to know! 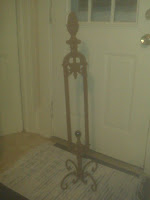 Kimberly gave me the wonderful gift of a "Story Stick". As I acknowledged in the blog which I wrote about it, I had never heard of a story stick. I love it and have it displayed just inside the front door of my home. 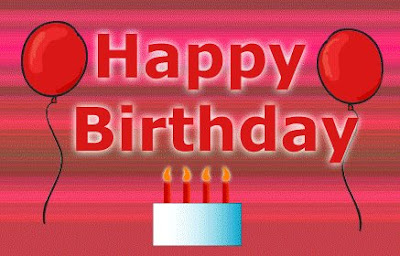 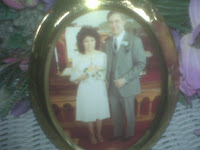 Yesterday was Julie's birthday. When we were married I was half again older than she was. After nearly 30 years of marriage she is slowly but surely catching up. I am now only a quarter older than she is. On a curve, she will statistcally catch up and pass me in 15 years. I can't wait. What are we talking about? Oh, yes! Ignorance. Hmmmm

Any hoo, Julie took the day off work yesterday. The big boss suggested she do so. They like Julie. For a good reason, she is their number one success story. 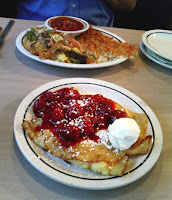 We did everything Julie likes doing, from breakfast where they have the one-legged waitresses, you know, IHOP, to seeing the new movies just released, "The Transformers". (It was a rotten movie--too noisy to sleep). In the near future we will go to her favorite German restaurant. And, of course, we went to Sam's Warehouse Club.

I love buying cheap books at Sam's. James Patterson has a newly released book, "5th Horseman". It is in hardback for only $4.88. What a buy. Unfortunately, it wasn't much of a book. No, it was quite interesting. It is the "Women's Murder Club" series.

But I like big books, books that take at least a week to read. I finished this book before I went to bed. The print was big, not the vision handicapped large, but big. Chapters were only a few pages, some only two pages. Every chapter started at the half page and ended on pages with as little as 30 words. A lot of blank space in this book. But it was good and I enjoyed it.

I especially like page 38. Cindy, the reporter, was saying "I've got a lead on a story thats going to be a bombshell". To which, Clair, the San Francisco medical examiner replyed "Do Tell." YOU'VE GOT THE STORY STICK, GIRL FRIEND." 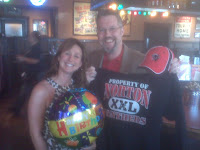 You've got the STORY STICK! I was ignorant of that word just a week or so ago. And, once again I learned from my children. Thanks, Kimberly!

How do you avoid being ignorant? Really you can't. There is just too much to know. But, we can avoid appearing ignorant by keeping our mouths shut and by having an inquiring mind.

I LOVE BEING A BLOGGER AND HAVING THE "STORY STICK". Again, I learned from my children. Thanks Mark.

"The greatest obstacle to discovery is not
ignorance--it is the illusion of knowledge.

Dad - I love the fact you are a blogger too. You do it much better than me! Mark