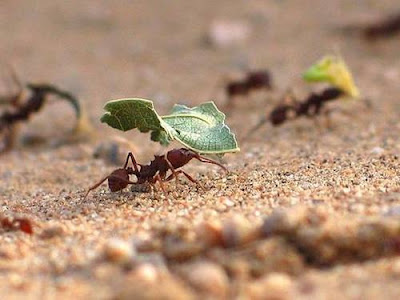 STUFF YOU DIDN'T KNOW YOU DIDN'T KNOW
Men can read smaller print than women can; women can hear better
Coca-Cola was originally green
It is impossible to lick you elbow
The state with the highest percentage of people who walk to work? Alaska
The percentage of North America that is wilderness? 38%
The percentage of Africa that is wilderness? 28%
The average number of people airborne over the U. S. in any given hour?
61,000
Intelligent people have more zinc and copper in their hair
The first novel ever written on a typewriter?  Tom Sawyer
The San Francisco Cable cars are the only mobile National Monuments
Each king in a deck of playing cards represents a great king from history:
Spades - King David
Hearts - Charlemagne
Clubs - Alexander, the Great
Diamonds - Julius Caesar
111,111,111 x 111,111,111, = 12,345,678,987,654,321
If a statue in the park of a person on a horse has
Both front legs in the air, the person died in battle
Has one front leg in the air, the person died because of battle wounds
Has all four legs on the ground, the person died of natural causes
If you were to spell out numbers, how far would you have to go for an "a"?
One Thousand
What do bullet proof vests, fire escapes,
windshield wipers and laser printers have in common?
They were all invented by women
What is the only food that won't spoil?  Honey
In Shakespeare's time, mattresses were secured on bed frames by ropes.
When you pulled on the ropes, the mattress tightened,
making the bed firmer to sleep on.
Hence the phrase...'Goodnight, sleep tight'
AT LEAST 75% OF PEOPLE WHO READ THIS WILL TRY TO LICK THEIR ELBOW!
THERE IS NO SUCH THING IN ANYONE'S LIFE AS AN UNIMPORTANT DAY 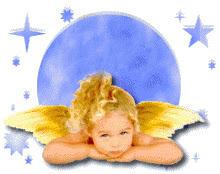 God Bless You and Yours
GOD BLESS THE USA
IF YOU ENJOYED THIS BLOG
THERE ARE 500+ MORE IN THE ARCHIVES
And, you just might enjoy reading
STANDARDS?  Like Beauty, Its In The Eye Of The Beholder
January 15, 2012
(THANKS CHUCK!)
Posted by Walt Pierce at 7:50 AM